The independence of the colonisés 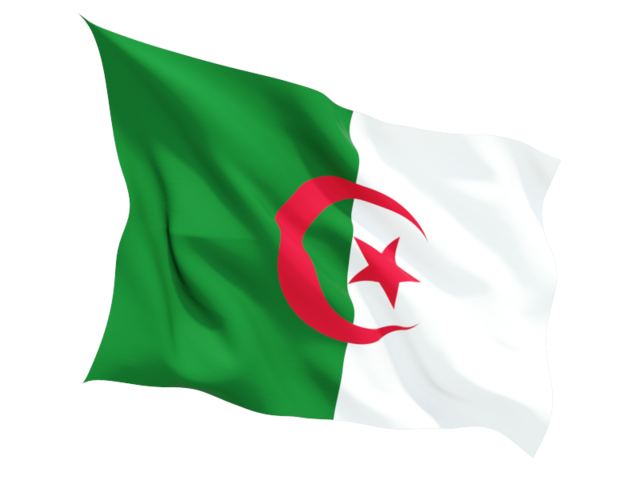 Today we celebrate the 56th anniversary of the independence of Algeria from French colonization that lasted 132 years from 1830 to 1962.

Yes the achievement and sacrifice are worthy of a celebration and we have to be proud of. Algerian flags are unfurled on our highest landmarks. French colons and pieds-noirs have been booted out from our lands. We enjoy living in the colonial European cities they built on our lands…and that used to be forbidden to our people. Yes, it is worthy celebrating.

But … are we still independent?

Colonization is not just the colonization of land and resources it is also the colonization of the mind and culture, of the intellect and psyche of a nation. The struggle for freedom didn’t finish in 1962 . It did start then and it is still going on. Somehow, we are still at war with France but this time the battlefield is no longer lands and cities…It is our mind, the mind of our children on whom soft weapons are used to reengineer all our society to keep it subjugated to french hegemony.

It is time for postcolonial Algeria to remove the white french mask from its genuine brown Algerian face. It is time to question the legacy of french colonization, question everything, all the system of knowledge of meaning inherited from colonial era : language, History, archeology, everything in order to debunk the myths and lies …to recover our self-esteem, our identity and start seeing ourselves without the lenses of the colonizer.

There is no third way.

We either stand up and resist against french cultural hegemony to decolonize our mind or we just give up and accept to be subjugated to be what our forebears refused to be … des colonisés.

One thought on “The independence of the colonisés”